The seals are mostly made of rubber material, which prevents fluid or solid particles from leaking from adjacent joint surfaces, and prevents foreign substances such as dust and moisture from entering the interior of the machine. At present, many seal manufacturers use reclaimed rubber instead of original rubber as the main raw material for seals. What are the differences in the performance of seals produced by different types of reclaimed rubber, and in which temperature ranges can they be used?

The seals produced by using reclaimed rubber are determined by the performance characteristics of the reclaimed rubber, whether it is used or used. In some special occasions, the temperature range of different types of reclaimed rubber seals will change. Rubber products manufacturers Need to be determined according to specific needs. In order to reduce the production cost and life of the seal while reducing the production cost of the rubber seal, Fortune engineers recommend adding a small amount of raw rubber. 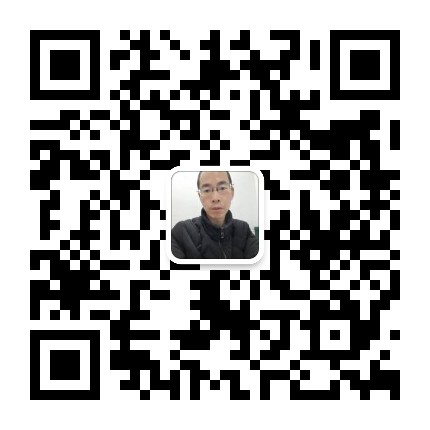